AZUG is a Belgian user group with focus on development and architecture of Microsoft’s Azure cloud platform. Our goal is to share knowledge and experiences with the .NET community on working with and developing for this platform. We do this by bringing together developers, architects, consultants and enthusiasts and give them the opportunity to gather knowledge and insights from industry speakers, both local and international.

The Azure User Group comes together every few months, typically hosting one or two speakers for an evening session around Azure. The evening begins and ends with ample opportunity to network wirh peers and share knowledge and insights. AZUG tries to organize one bigger event every year: we’ve done hackatons, an Azure barbecue, CloudBrew (a full-day Azure event combined with beer sampling), …

There are many benefits to participating in AZUG:

Want to stay up to date? Subscribe to our newsletter!

The current board is Yves Goeleven, Kris van der Mast and Maarten Balliauw.

In 2015, Tom Kerkhove joined AZUG as a volunteer, helping the day-to-day working. Sam Vanhoutte decided to focus on other things, while Panagiotis Kefalidis moved to the USA.

In 2017, Salma Haidar joined the AZUG crew as a volunteer.

In 2018, Glenn Colpaert joined the AZUG crew as a volunteer. 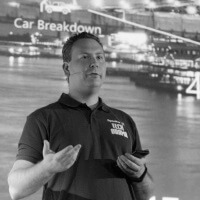 Yves has been shipping enterprise and cloud software since 2001. He is specialized in the design of distributed software systems using messaging. Next to being the founder of MessageHandler.net, an online platform for the co-creation of message processing logic, he is also active as a Solution Architect for Particular Software (NServiceBus), which provides a messaging platform for developing such logic. Yves has been awarded Windows Azure MVP for the last 5 years and is a regular on the speaking circuit. 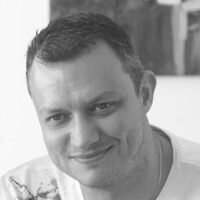 As a freelance Microsoft technologies expert Kris helps his clients to reach their goals. Actively involved in the global community he is a Microsoft MVP since 2007. First for ASP.NET and since 2016 achieving in 2 disciplines: Azure and Visual Studio and Development Technologies. Kris is also a Microsoft ASP Insider, Microsoft Azure Advisor and a Belgian Microsoft Extended Experts Team (MEET) member. In the Belgian community Kris is active as a board member of Belgian Azure User Group AZUG and is chairman of the Belgian User Group Initiative (BUG). Since he started with .NET back in 2002 he’s also been active on the ASP.NET forums where is also a moderator. For his professional profile you can check out his LinkedIn. His personal site can be found at www.krisvandermast.com. Kris is a public (inter)national speaker and is a co-organizer of the CloudBrew conference. 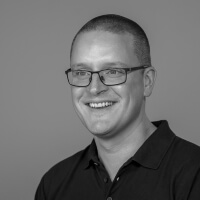 Maarten Balliauw works as a feelancer. His interests are mainly web applications developed in ASP.NET (C#) or PHP and the Microsoft Azure cloud platform. Maarten also co-founded MyGet, hosting private NuGet, npm and Bower feeds for teams. He’s a former Microsoft Most Valuable Professional (MVP) for Microsoft Azure. Maarten is a frequent speaker at various national and international events. His blog can be found at https://blog.maartenballiauw.be. 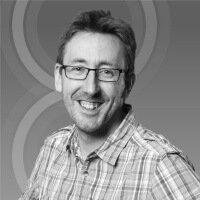 As a Microsoft Technical Evangelist, Mike is an Azure goto for ISV’s (independent software vendors). He’s been active in the IT industry for more than 20 years and has performed almost all types of job profiles, going from coaching and leading a team to architecting and systems design and training. Today he’s primarily into the Microsoft Cloud Platform and Application Lifecycle Management. He’s not a stranger to both dev and IT Pro topics, they even call him the perfect hybrid solution. In January 2012 he became a crew member of AZUG, the Belgian Microsoft Azure User Group. As an active member he’s both involved in giving presentations and organizing events. Mike is also a Microsoft Azure MVP (already awarded 4 times, working on his fifth) and Microsoft Azure Advisor. Helping out in the community and introducing new & young people into the world of Microsoft and technology is also one of his passions. Follow him on Twitter and read his blog here . 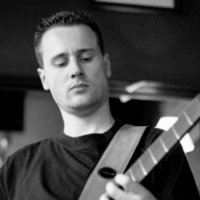 After being in Azure fulltime for 4+ years, including being Azure Advisor, Insider and MVP, Kristof joined Microsoft as Cloud Solution Architect on October 1st 2014. In Belgium, Kristof is assisting many of his customers in being successfull with Azure and helps them in building solutions both on infrastructure as a service and platform as a service. His main interest goes to highly scalable and available, multi tenant and multi region, complex cloud solutions. One of his current passions and focuses is Internet of Things. Tom works for Codit as an Azure Architect and R&D Manager. He’s been recognized as a Microsoft Azure MVP & Advisor since 2014 and a GitHub Star in 2020. You can find him around on GitHub maintaining KEDA, Promitor, Azure Deprecation & Arcus.

He turns coffee into scalable & secure cloud systems and writes about his adventures on blog.tomkerkhove.be. 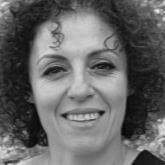 Salma Haidar joined the azug crew in 2017. Dedicated to banking & finance, her domain & enthusiasm. Social, friendly, active and competitive. Her blog is currently under construction at salmahaidar.com. In the meantime one can check out her professional background. 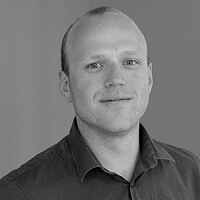 Glenn Colpaert is the founder and CTO of Zure Belgium. He is a Microsoft Azure MVP since 2014 and is a frequent speaker at national and international events. Currently, he’s mainly focused on designing and building secure, scalable cloud-based solutions on Microsoft Azure. His blog can be found on https://glenncolpaert.github.io/.

Since the beginning of AZUG, several highly appreciated people helped out as board or crew members and helped shape the Belgian Azure Community as we know it today. 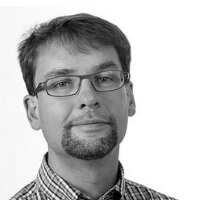 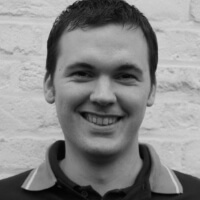